On September 30, a regular scientific meeting of the National Association of biobanks and biobanking specialists (NASBIO) was held. The event was attended by 40 specialists from various regions of Russia.

The first report was made by A. S. Glotov, PhD, Vice-President of NASBIO, head Of the Department of genomic medicine of D. O. Ott’s research Institute. Andrey Sergeevich presented the results of the work of the group of co-authors who prepared the draft of the Russian Glossary on biobanking.

The Glossary is a valuable tool that will allow Russian specialists to “speak the same language”, unify terminology and eliminate the possibility of misinterpretation of the same concepts.

In the near future, members of the Association will be able to get acquainted with the draft of this document, make their suggestions and comments.

The second speaker was theb delegate of the company “Quadros-Bio” Alexander Lackovic. The report was devoted to the review of modern automated systems for isolation and purification of nucleic acids.

Then the floor was given to representatives of biobanks that became members of NASBIO in 2020.

Director of the company Alexander Viktorovich Prikhodko told about the history of creation and operation of the largest cord blood Bank in Russia “Gemabank” (PJSC “MMCB”).

Oleg Pavlovich Balanovsky spoke about the work of the “Biobank of Northern Eurasia” — a unique population Biobank, which currently stores biological samples from representatives of 112 peoples from 17 countries.

The scientific meeting was very successful, it was full of useful information, colleagues actively asked questions and took part in the discussion.

NASBO regularly organizes scientific meetings devoted to discussion of various aspects of the work of biobanks. You can view video recordings of the meetings on the NASBIO website — http://nasbio.ru/nauchnye-zasedaniya-nasbio 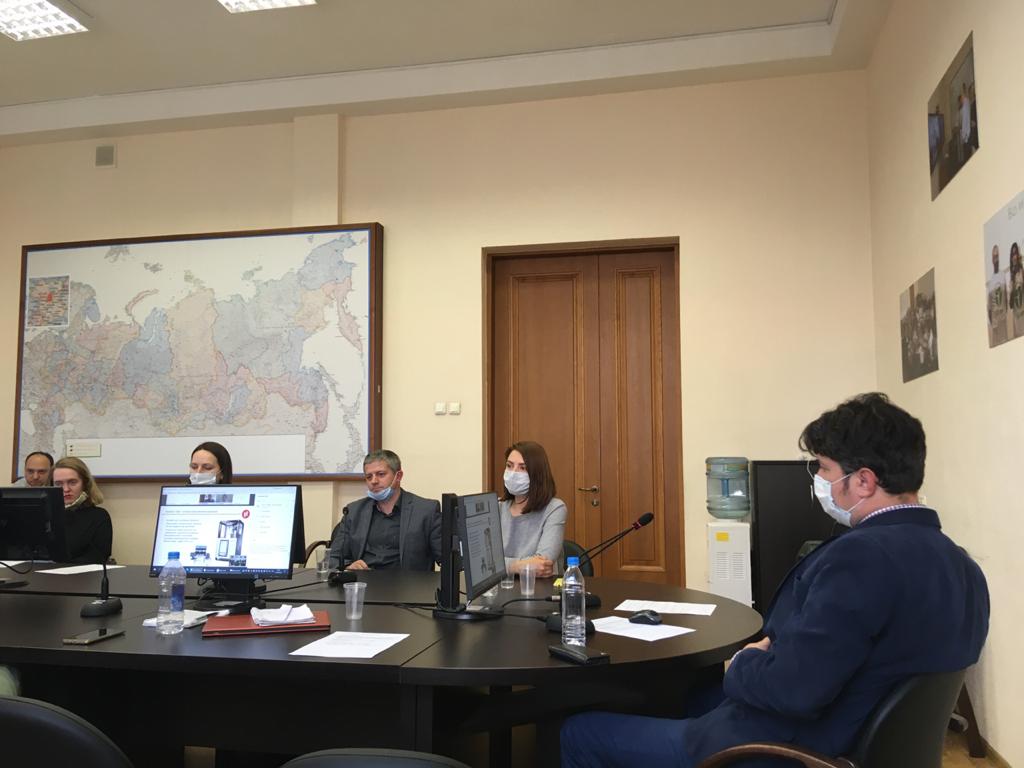 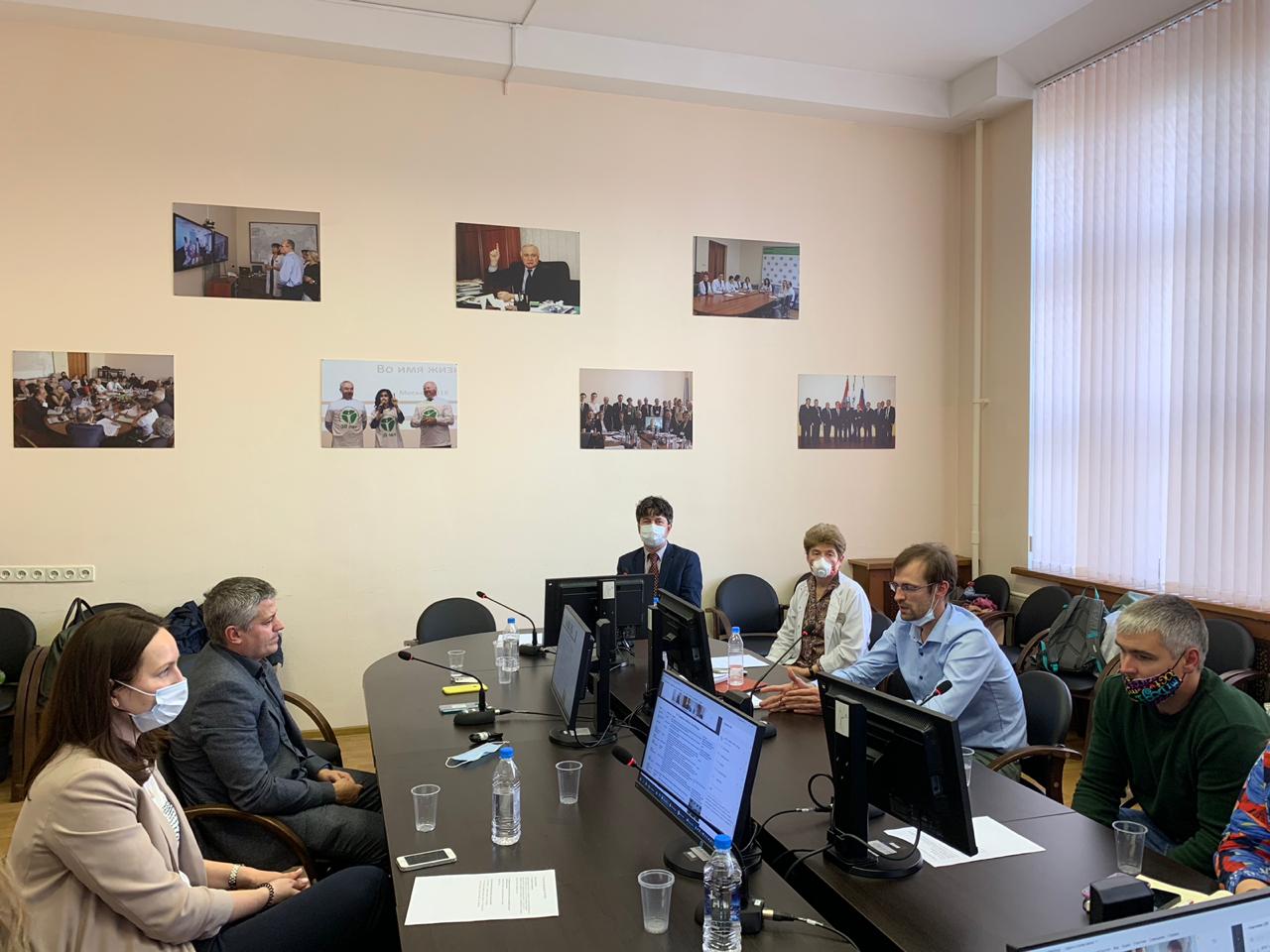